Airdrie fells into the area of North Lanarkshire with it's location being only 12 miles from Glasgow it is a desirable destination for visitors who wish to visit Glasgow without staying in the city. You will also find plenty of accommodation whether it be for entertainment or business with it's hotels and bed and breakfast properties.

The Monks of Newbattle were responsible for the construction of a number of buildings all around the region. These buildings included a corn mill in the area of Chapelhall, a court house in Kipps, a chapel in the vicinity of Drumpellier, and a courthouse at Kipps.
In the 12th century, monks constructed the first route from Glasgow to Edinburgh through Airdrie and Bathgate in order to connect their properties in Newbattle with the rest of their holdings. The year 1605 is the earliest recorded use of the term "Airdrie," and the year 1695 marks the year when Airdrie officially became a market town.
Mr. Robert Hamilton is generally regarded as the person responsible for establishing the contemporary city of Airdrie.

He was known as the "Laird" of Airdrie House and possessed the most of the land. During the seventeenth century, he was an instrumental figure in elevating Airdrie to the status of a distinguished country community.
After he passed away, the population continued to rise, and the majority of the new residents settled down to farm or establish weaving settlements. The town developed into a well-established centre for the production of woollen and linen fabrics as a result of the widespread cultivation of flax on a number of local farms.

The site was chosen by John Hopkins himself for its unpolluted water supply from the Granty Burn, one of the major tributaries to the River Spey.

Hopkins appointed the famous distillery architect Charles C Doig to design the distillery and to this day Speyburn has its classic pagoda ventilator, a hallmark of Doig's design.

Is Gaelic for ‘Golden Salmon’, Bradan Orach is a classic, welcoming Speyside whisky, matured exclusively in American Oak ex-bourbon casks.
This bright single malt was named in honour of the world-class salmon fishing found on the River Spey.

Speyburn 10 Years Old
A single malt is matured in a combination of American Oak ex-bourbon and ex-sherry casks.

Speyburn 15 Years Old
matured in American oak and Spanish oak casks, for 15 years, this has given the whisky a chance to embrace the rich, natural elements of Speyside.

Speyburn 18 Years Old
matured in American oak and Spanish oak casks for 18 years, this outstanding Single Malt not only brings to life the natural vibrancy of Speyside but embodies a distillery’s devotion to its craft.

Hopkins Reserve
Dedicated to John Hopkins, the man who created our unique distillery deep in the heart of Speyside.
This lightly smoky single malt is a tribute to the founder.

Speyburn Companion Cask
Speyburn Companion Cask is a tribute to the enduring connection and rich traditions shared by Speyside and Kentucky.
It celebrates Speyburn’s long history of only using the best casks, sourced from Kentucky’s finest distillers.
Meticulously air-dried in the traditional way and with the last drops of sweet bourbon extracted,
these sought-after, empty casks were shipped to Speyside, where they were filled with smooth, Speyburn spirit.
They mellowed in the traditional dunnage warehouse, whilst the subtle complexities of the oak, and the soft, Speyside air, added to the character of the whisky.

The result; a collection of unique single casks of sweet, creamy whisky with vanilla and citrus notes and a warm, smooth aftertaste.

This cask is Available exclusively in the USA 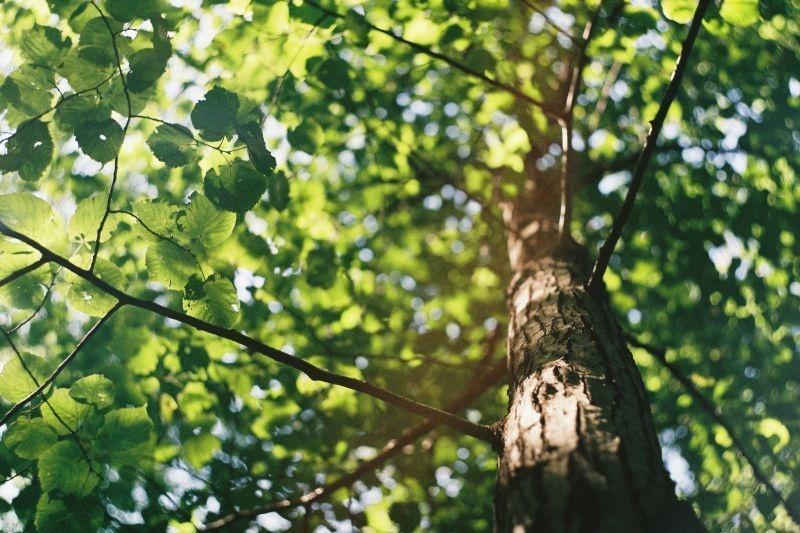 The Colzium Estate is located to the north-east of Kilsyth and includes a ruined castle, walled garden, adventure playground, and garden cafe in addition to a mansion house and visitor centre.
At the Colzium Lennox Estate, there is a tremendous amount of territory to cover. Take pleasure in parkland that offers an abundance of flora and fauna, paths, a tough children's adventure playground, in addition to a magnificent walled garden and water features. As a result of the modifications that were completed in 2017, the building that formerly housed the Clock Theatre and is adjacent to the walled garden now functions as a visitor centre and garden cafe. Why not unwind in the fresh air and take some time to savour a cup of freshly brewed coffee on our restaurant's patio while taking in the serene atmosphere of the walled garden? The centre is the "hub" for learning more about the estate since it has information on the estate as well as the area's rich history, as well as walks and trails; it is also the excellent starting place for exploring the larger Kelvin Valley. We encourage you to spend some time getting to know its colourful history and exploring the stunning natural beauty of the area. The centre as well as the cafe are only open during the summer months, from April to September.

The Colzium Lennox Estate is open all through the year and is known for the wealth of history it contains. The excavated ruins of an L-plan tower house dating back to the 15th century may be found on the estate. This building served as the seat of the Livingstons of Linlithgow until it was destroyed in 1703. A traditional Scottish ice house dating back to the year 1680 that has been renovated and is now open to the public for inspection is located nearby.

After the conclusion of World War II, the Edmonstone family gave Colzium House, which had previously served as their home, to the Burgh of Kilsyth as a gift. It was constructed in 1783, and in 1861 it underwent a significant expansion. In the late 1940s, a significant portion of the original structure was demolished; nevertheless, the Victorian exterior and wings of the building have been preserved to this day, creating the house that we see today.

The building's past function as a chapel was given new life as the Colzium House Museum, which may be found inside. The displays focus on the history of the neighbourhood and include artefacts from nearby castles such as Colzium and Kilsyth as well as images and artefacts from home and industrial settings in the neighbourhood. The house and museum are exclusively open to visitors who have made prior arrangements. To make arrangements for your visit, kindly get in touch with us.

The location of Kilsyth Castle, which can be found to the west of Colzium House and close to Allanfauld Road, is one of the other local historic features located surrounding the estate. Another tower house from the 15th century, it was attacked and burned down by Cromwell's army as they pushed north in 1650. It had survived until that year. Over a period of many years, the remains served as a free quarry for the neighbourhood. There is a collection of carved stonework on display in the Colzium House museum.

Banton Loch and the village of Banton, which is home to the historic Swan Inn, can be found to the estate's eastern side. In the 17th century, the area was the setting for the Battle of Kilsyth, and in more recent times, it was famous for the Victorian brickworks that were located there; examples of these bricks may be found in the museum.

The estate can be visited seven days a week at no cost and is always open. Please get in touch with us if you have any questions regarding our opening hours, group visits, room rentals, or general information regarding the estate and its surroundings.

Getting to That Point

Just off the Stirling Road can be found the Colzium-Lennox Estate, which can be found at the end of Kilsyth that is closest to Denny, Bonnybridge, and Falkirk. Use the doorway made of stonework to enter.
Croy may be reached by train from Glasgow, Edinburgh, and Stirling on a consistent basis. Croy is the starting point for local bus and taxi services that travel to Kilsyth (approx 10 minutes).