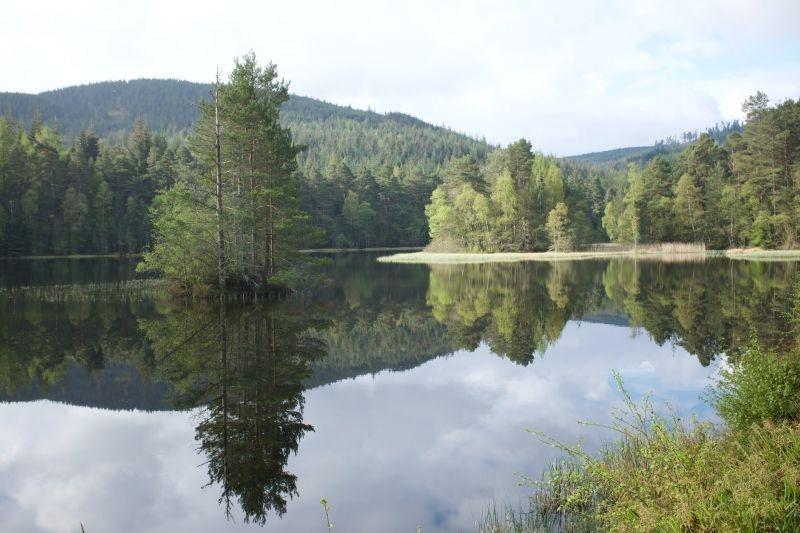 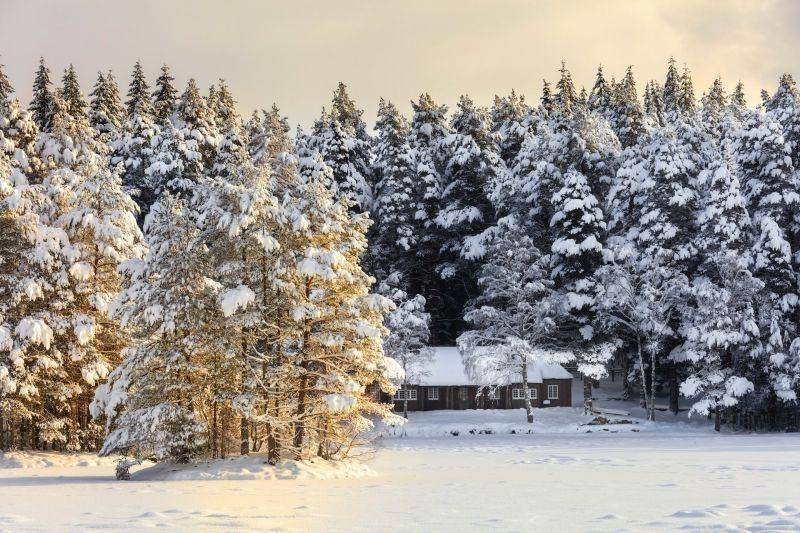 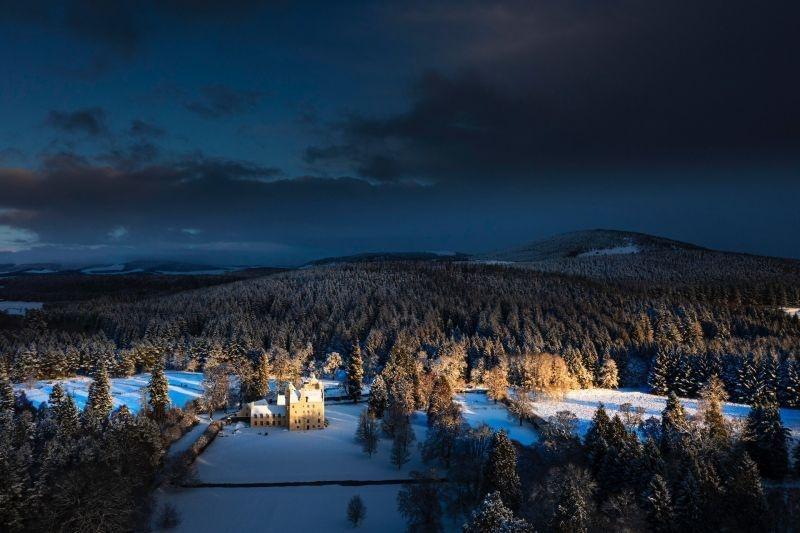 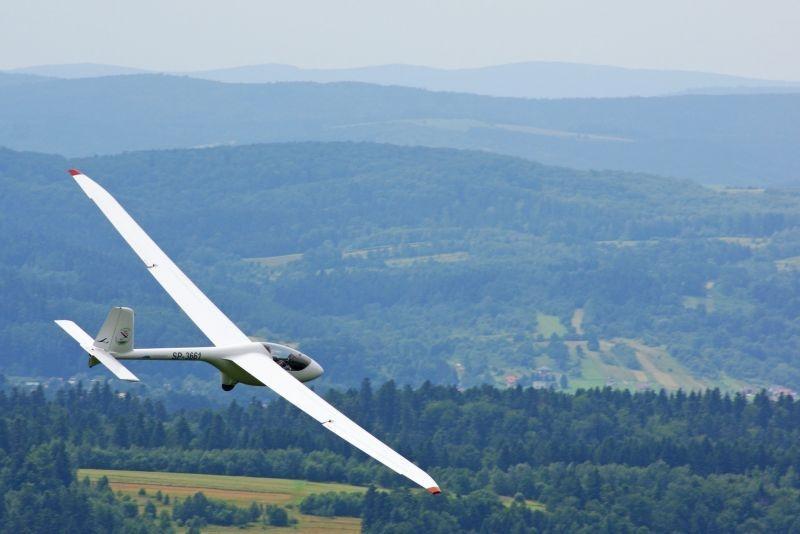 The Ardmore distillery sits at the highest point of the Northern railway line,...

The Maritime Museum is a range of buildings including a former church and...

Craigievar Castle Alford in Aberdeenshire, you can find this pinkish castle 6...

New Aberdour Beach is highly renowned for being one of Aberdeenshire’s most...

The Lecht is composed of largely parallel roadside drag lifts, it also...

The science museum contains exhibits which are aimed mainly at younger...

One of the oldest in Scotland, the keep of Hallforest Castle was built in the...

Aboyne Castle is a 13th-century castle in Aberdeenshire, Scotland. Aboyne...

Aboyne, in the beautiful county of Aberdeenshire offering great hospitality to it's visitors, is an excellent base for travellers wishing to enjoy and explore Aboyne and its surrounding area, which offers great lodgings ranging from fine hotels to basic bed and breakfast establishments, as well as some great local hospitality, so whatever accommodation you are looking for will be found in and around Aboyne.

Aboyne Aberdeenshire is largely the creation of Sir Cunliffe Brooks of Glentanar (whose daughter had married the 11th Marquess of Huntly) and dates from the 1880s.

The original Charleston of Aboyne owed its origin to Charles Gordon, lst Earl of Aboyne, the fourth son of George, 2nd Marquess of Huntly, who in 1670 obtained a charter giving him authority to erect a burgh of barony in close proximity to Aboyne Castle. Aboyne provides the day visitor a holiday maker and interesting destination for there holiday providing a great accommodation base.

Aboyne offers a great place for active holidays including gliding, golf, fishing an much more, so if your looking for activities on your vacation or even just like to chill out Aboyne offers so much for it's visitors to enjoy.

The first Aboyne Castle, which appears in 13th cent records as the ‘castrum de Obeyn’, a great place to visit during your holiday, it was built with a a motle and bailey stronghold, was followed by a stone keep, which was replaced in the 17th century by a tower house, part of which still stands at the west end of the mansion house built in 1801 and transformed in the 1880s by Sir Cunliffe Brooks, who added the present baronial trimmings.e is famous for its annual Games, held in September on the natural arena of the Green of Charleston, with its March of the Clansmen with their pipes and pennants. The games in their present form were started in 1867, but it is claimed that they are a revival of a much older gathering suppressed after the ’45 Rising.

Kim  · 1 year ago
The review is waiting to approval.
Your review
Stayed here for a week self catering, great place to track round Royal Deeside
Show more
0 of 0 people found the following review helpful
Post Your Review

Village Smithy St Margaret's  The primary feature at the museum in the little...

Egilsay a small island due north from Kirkwall and a mile east off Rousay...

Fraserburgh is a town in Aberdeenshire. It is located approximately 67...

In the region of Lochaber, the community of Spean Bridge is located within the...

Grimersta River, on Lewis some 17 miles west south west from Stornoway with a...

Aberdour Castle, The Scottish community of Easter Aberdour is home to the...

Visiting Inverness Castle you may choose to stay in the city which has all...

Fort George, is about 6 miles west of Nairn,  this is one of the most...

The Loch Ness Exhibition is located in a tiny community in the Highlands of...

Culloden was the scene of the last battle fought on the soil of the United...