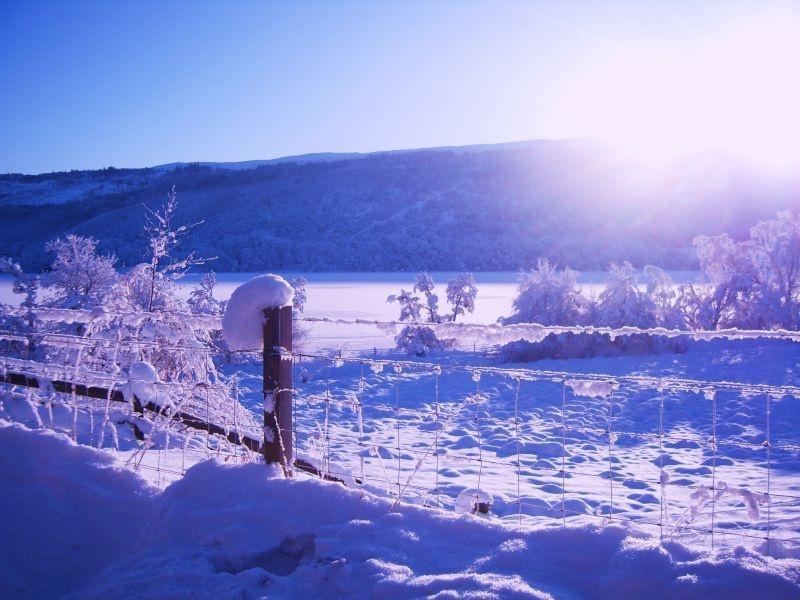 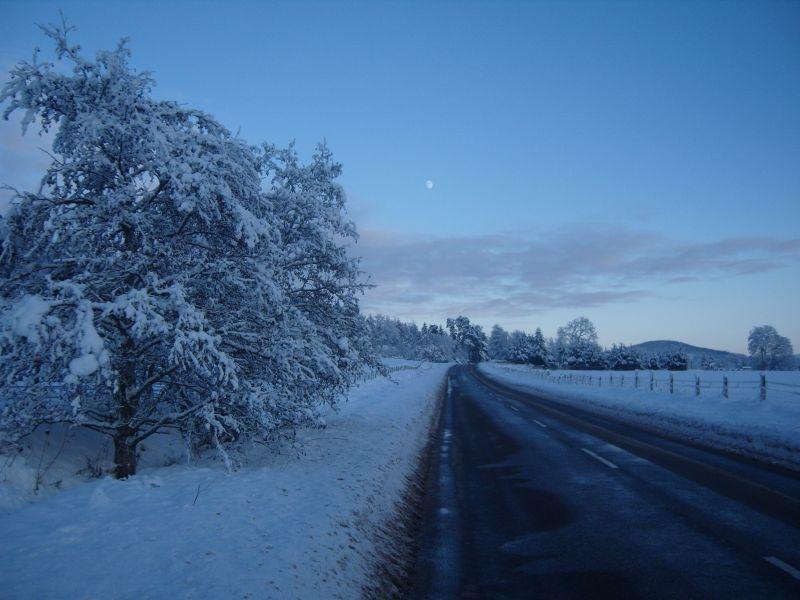 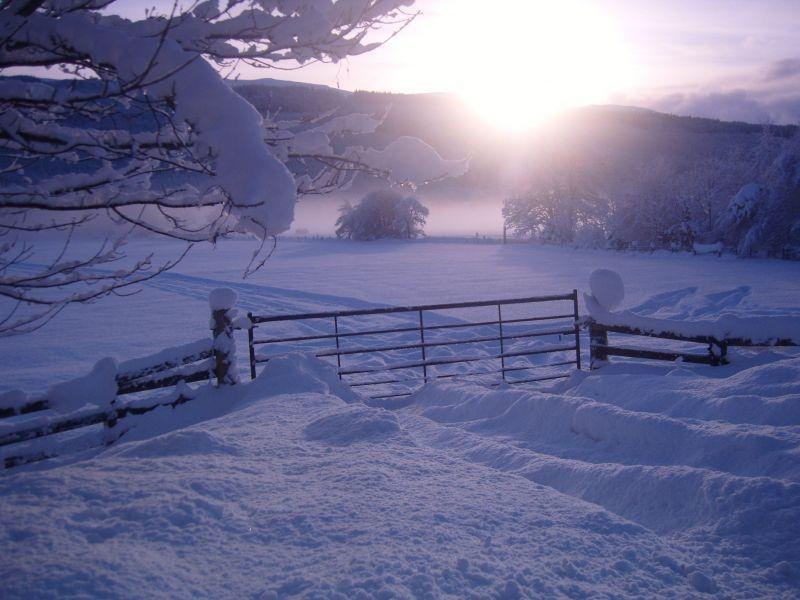 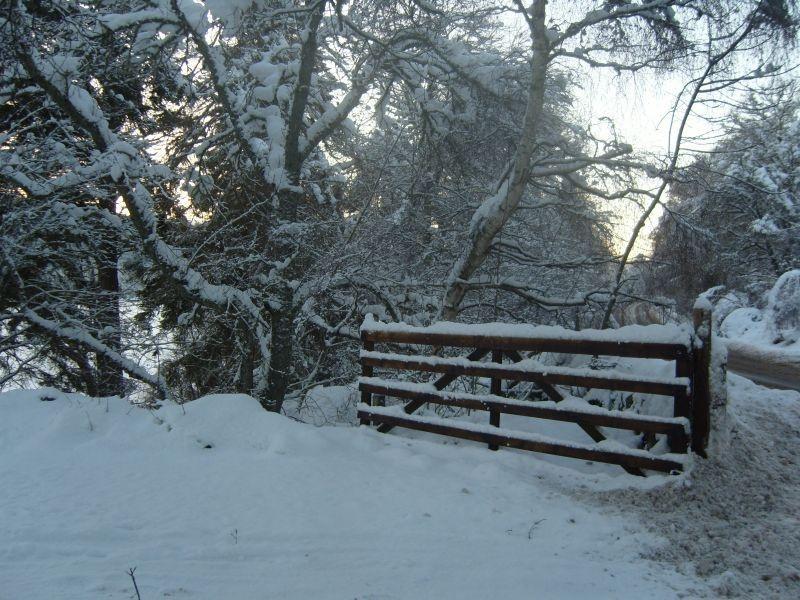 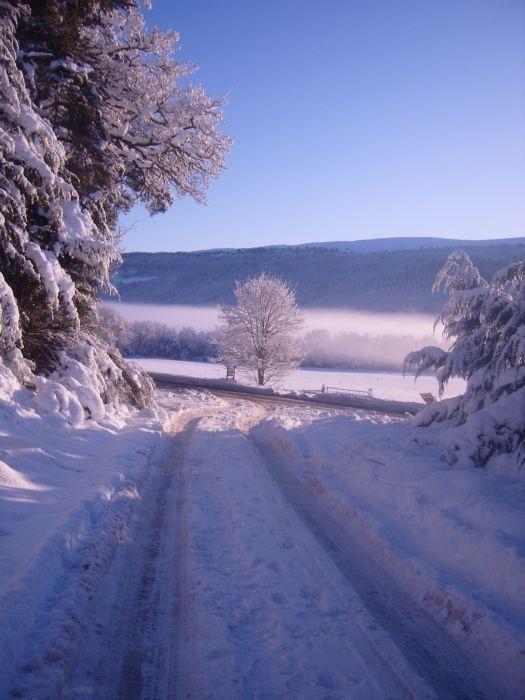 Scotland is one of the most popular Christmas destinations in UK.

The Scottish Highlands are known for being one of the last great wildernesses, and for having some of the highest mountains in Britain, attracting people in large numbers for the many outdoor activities from skiing and snowboarding in winter to munro bagging in the summer and spring months.

There are traditions influenced by carols sung, Santa Claus from Scandinavia, his arrival from chimney to fill stockings is originally a tradition of Netherlands, his sleigh pulled by reindeer began in Switzerland and the tradition of Christmas Trees is from Germany, Christians have celebrated Christmas Day since 336AD and the earliest known Christmas Day celebrations were in York, England in AD 521 by King Arthur, today all these tradition have been put together to make Christmas,  let us take care of you this Christmas, wrap you in luxury and spoil you with festive fun.

The shops in the Highlands elaborately decorate their establishments enchanting the traveller at this festive time of year to shop and relax in the coffee shops and have great food served in the restaurants. there are many types of accommodation to be found in the Highlands for a romantic Christmas with that special someone, or the big get together with family and freind's.

Enjoy a festive accommodation in a stately home, castles, a country House, lob cabin or Hotel, enjoy Christmas Shopping in Inverness with Christmas Fayre on sale with Scottish crafts, food and drink, it is the occasion for an annual family reunion that creates a special atmosphere of generosity and good cheer known as the "Christmas Spirit" throughout the Highlands, there are good times to be had by all this festive season, so get ready for Christmas in the Highlands, some of the most beautiful areas encompassing this region west of the Cairngorms National Park that includes Loch Ness and the Great Glen, as well as the many wonderful glens in that area such as Glen Affric, Strathfarrar and Glen Cannich, there walks in the snow along some of Scotland's most wild and beautiful glens of ancient Caledonian pine forests that once covered much of the Highlands, look out for the stags and hinds who come down to the lower pasture looking for food.

The Scots word "Yule" comes from the Old Norse "jól, which was the pagan celebration of the winter solstice, traditionally 'Yultid' referred to the twelve days between December 25th and January 6th, it is thought the Vikings brought the celebration of Yuletide to Scotland, in any event the mid-winter festival blended with the Celtic Festival of Samhain.

In Pagan tradition emphasis was placed on light and heat the Yule log was a Norse custom and burning of the Yule was a celebration of the sun during the winter months, most ancient superstitions surrounding Yuletide were concerned with the darkness and the evil, it was thought to harbour, many superstitious people keep a piece on the log from the previous year, as a lucky talisman.

According to tradition it was extremely unlucky for a barefooted woman or a squint eyed man to see the yule log and a flat footed visitor to the house whilst the log was burning was a very bad omen, keeping Christmas cake or the remains of the Yule Log under the bed was also thought to help get rid of chilblains, the log has subsequently influenced other Christmas traditions including desserts such as log shaped cakes.

stay4you have on there books accommodation in this area offering you the traveller the chance to stay and experience the splendour that is the Scottish Highlands for your Christmas break or at any other time of the year.

Looking for some of the best Appin accommodation, Port Appin may be the place to go if you're seeking for vacation accommodation and hospitality in and around Appin and the surrounding county of Argyll and Bute, whether it's a hotel or a guest house. Appin offers holiday accommodation and...

Water sports is where it all began for Loch Insh.If you are not that confident in boats or on boards, why not book a lesson with one of our instructors.Instructors can be hired privately.On a day ticket, you can take advantage of joining in Sailing, Canoeing, kayaking and Windsurfing lessons at...

The Bealach na Ba is a historic and quite famous pass through the mountains of the Applecross peninsula.It has a well-deserved reputation for being a dangerous because of unpredictable snowstorms, heavy mist,blizzards and dangerous in low visibility conditions, driving under these conditions, can...

This is a lovely museum known as Groam House Museum is an outstanding centre for Pictish and Celtic Art in Ross-shire.The unique display is focused on 15 carved Pictish stones, sculptures and Pictish art, with a permanent display of a magnificent Rosemarkie cross-slab, decorated with enigmatic...

Beauly Priory, a ruined church of a Valliscaulian, located in the village of Beauly on the A862, The priory, is one of three founded by the Order in 1230.  Part of the building was later rebuilt, It became a Cistercian. A plaque tells of Mary Queen of Scots' visit here in 1564 and her travels in...

Highland Hillforts Hill forts are one of the most prominent types of prehistoric monument seen across many parts of Britain and IrelandCraig Mony, Drumnadrochit, It was named after a Norse leader who is said to have besieged it, before retreating further along Glenurquhart, where he was defeated...

Aboyne Castle is a 13th-century castle in Aberdeenshire, Scotland. Aboyne Castle is not open to the public, it is situated in private parkland to the north of the village of Aboyne in Deeside and historically was well defended by marshland. The Castle was first built as a motte and bailey in the...

Urquhart Castle can be found on the A82 road, 20 miles south-west of Inverness and about 2 miles east of the village of Drumnadrochit, in Gaelic meaning “Ridge of The Bridge. The castle stands on a rocky promontory on the north shore of Loch Ness, in the Highlands of Scotland, evidence has been...

Oldshoremore beach Kinlochbervie Scotland. This is a scattered crofting hamlet in the Eddrachillis parish of Sutherland with a beautiful quiet beach, very peaceful and almost deserted, the views breathtaking, well off the beaten track, add 5-10 degrees Celsius and you might as well be in the...

This is a atmospheric croft house, dating to the 1880s, left as the original owner left it at his death in 196o, the buildings are tucked away down a slope quite hidden, it feels like you are entering a time portal, the property was Lived in until 1963, when the Shetland Museum took it over. Dank...

Established in 1824 by James MacGregor, from a family of farmers and illicit distillers who resided in Tomintoul, situated in the village of Cromdale, one of the crossing points of the River Spey, the distillery stands on historic soil. Today Inver House has not yet produced a single malt...