Fort William to Arisaig & on to Mallaig 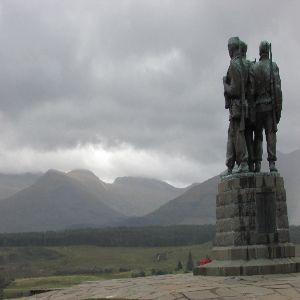 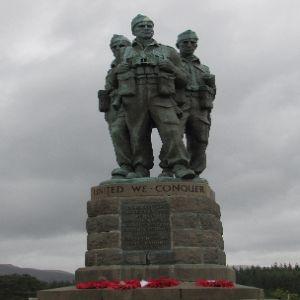 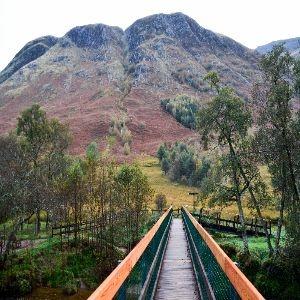 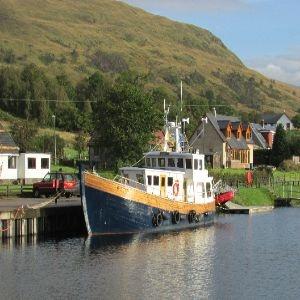 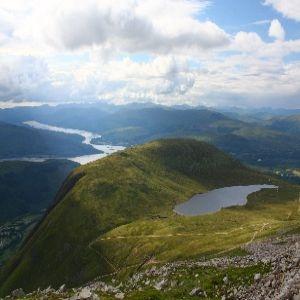 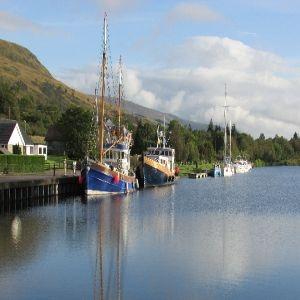 Morag, believed by some to live in Loch Morar, Scotland.

After Nessie, she is among the most written about of Scotland's legendary monsters.

Loch Morar, This is the deepest loch, 100m deeper than the Ness and 4 times as deep as Wastwater in the Lake District being 3 miles long, half a mile wide and 260 feet deep, around the Loch you will find little coves, mini beaches and various other little stopping points. the views over to the mountains on the other side are spectacular and ever changing as the clouds roll in and out, you can walk from Morar station along the loch to Tarbet, where you can catch the ferry back to Mallaig.

The first three miles are along the road and then after that a clear path, it is so beautiful and peaceful, with the route following a right next to the loch on a rocky path, to find the Loch leave the main road south of Mallaig and join a single track road with “passing places, well worth the short detour in the car off the main route from Arisaig to Mallaig to take in this wonderful location.

Fort William and Lochaber are the Outdoor Capital of the UK, with Fort William itself being at the heart of Lochaber, close to the foot of Ben Nevis, Britain's highest peak, whilst to the south is Glen Coe, a Mecca for hill-walkers and mountaineers.

The region becomes wilder and less visited to the north, culminating in the peninsula of Knoydart, one of the most rugged parts of Britain. There are softer landscapes too, from the popular lochs of the Great Glen to Ardnamurchan and its fabulous sea scape's, geology, minerals and fossil sand and Loch Morar, home to the other lesser celeb Monster, Nessy cousin Morag, this is a natural centre of a very large area and the focus of the road and rail routes across the region,

From Arisaig continue on the A830 to Morar with its twists and turns and narrow single track road to this small village on the west coast 3 miles south of Mallaig, The centre of the village is marked by the Morar Hotel on one side of the road and the railway station on the other.

There are a number of places here to park and simply explore the beaches and islets of the bay, the coastline begins in the south at the hamlets of Back of Keppoch and Bunacaimb, further north again there is a parking area at Camusdarach, from where a path leads to the magnificent dunes lining this part of the coastline, the road twists

inland towards Kinsadel as it skirts the beaches on the estuary of the River Morar and loch Morar on the B8008 past swordland Lodge located on the northern shore of Loch Morar, at Swordland, which lies approximately half a mile south of Tarbet, on Loch Nevis, it was set up by Winston Churchill and Hugh Dalton during World War II, with the remit to engage the enemy by means other than direct confrontation Operational from June, 1940, they employed some 13,000 agents by way of direct control, with up to 1 million being directly or indirectly supported worldwide.

The A830, which is actually only a part of that historic route, connects the town of Fort William to the port of Mallaig.

During World War II, it became a No-Go area after being requisitioned and then closed for security, after SOE transferred its activities to Arisaig House, Inverailort castle became a Commando training school.

Many other country houses in the area were requisitioned to provide accommodation and training facilities for the men and women who were to serve in the Special Operations Executive.

Written by admin Category: Motorbike one year ago

Created one year ago
admin